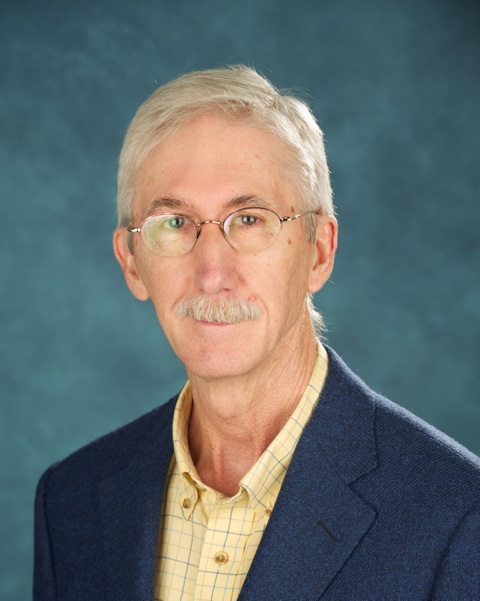 The following tribute is in memory of Professor Bruce Francis who passed away on March 27, 2018:

Bruce’s scientific career was remarkably rich and varied. He is considered by many to be one of the most influential researchers in control theory. It is not possible in a few words to do justice to Bruce’s many scientific achievements. We will mention two fundamental ones.

In his Ph.D. research with Murray Wonham, Bruce investigated the problem of structural stability of linear multivariable regulators. The object of inquiry was a class of feedback controllers capable of regulating some variables in a control system irrespective of parameter variations and external disturbances. In this context, Bruce proved that such a controller must by necessity incorporate an internal model of the external disturbances acting on the system. This so-called “Internal Model Principle” is one of the most profound results of linear control theory, and one that continues to inspire much research in control theory and in fields as diverse as biology and neuroscience. In the early 1980s, Bruce began a vigorous collaboration with George Zames at McGill University, and others, on what became known as the H-infinity control problem. This problem, originally formulated by Zames, formalizes classical notions of robustness and performance in an elegant operator-theoretic framework. Throughout the 1980s, Bruce worked on the H-infinity control problem with great vigour. Of this exciting period of his scientific life, Bruce wrote: “George and I had four H-infinity papers at the CDCs in 1981, 1982, and 1983. These were the high points of my career, because the topic of H-infinity became really hot. At one of my CDC presentations, there were people standing in the doorway because there were not enough chairs in the hall.”

Bruce’s research on the H-infinity control problem culminated in 1989 with a celebrated paper in the IEEE Transactions on Automatic Control that provided the definitive solution to the problem. The paper in question was co-authored with J.C. Doyle, K. Glover, and P.P. Khargonekar, and is one of the highest cited papers in the history of the Transactions on Automatic Control, winning the Outstanding Paper Award and the IEEE W.R.G. Baker Prize Award.

In 1990, Bruce published a monograph titled “Feedback Control Theory,” with co-authors J.C. Doyle and A.R. Tannenbaum. In it, he revisited classical feedback control from a modern perspective, leveraging the viewpoint of H-infinity control and presenting some of the new results he had just developed in this area. This monograph made a major impact in his academic community, and it remains to this day a prime example of scientific writing of the highest quality. This book was followed, in 1994, by another influential monograph that Bruce co-authored with Tongwen Chen, titled “Optimal Sampled-Data Control Systems”.

As was mentioned earlier, Bruce’s contributions to control theory are extensive and far-reaching. Bruce’s research was driven by an intense curiosity and an uncompromising desire to understand each subject at the deepest, foundational level. He never took anything for granted, and courageously questioned the status quo. His writing was elegant and minimalist, his style economical and mathematically rigorous.

Besides being a remarkable scientist, Bruce was a successful teacher, winning four teaching awards at the University of Toronto, and inspiring generations of graduate students and colleagues with his elegant mathematical style and precise problem formulations. Bruce was also a beloved and charismatic research supervisor. Twelve of the students he supervised in various capacities are now professors at universities in Canada, the USA, China, and Japan. Bruce was a mentor to many of his younger colleagues, instilling principles of academic integrity and standards of scientific writing. Bruce is for many colleagues the model of a true academic.

In 2004, Bruce was diagnosed with Parkinson’s disease. Despite an inner turmoil of which perhaps only a few close friends were aware, Bruce endured his condition with fortitude, even humour. In 2012, he became Professor Emeritus and retired gracefully from his academic pursuits. Bruce is survived by his beloved wife Jingwen and daughter Lian.