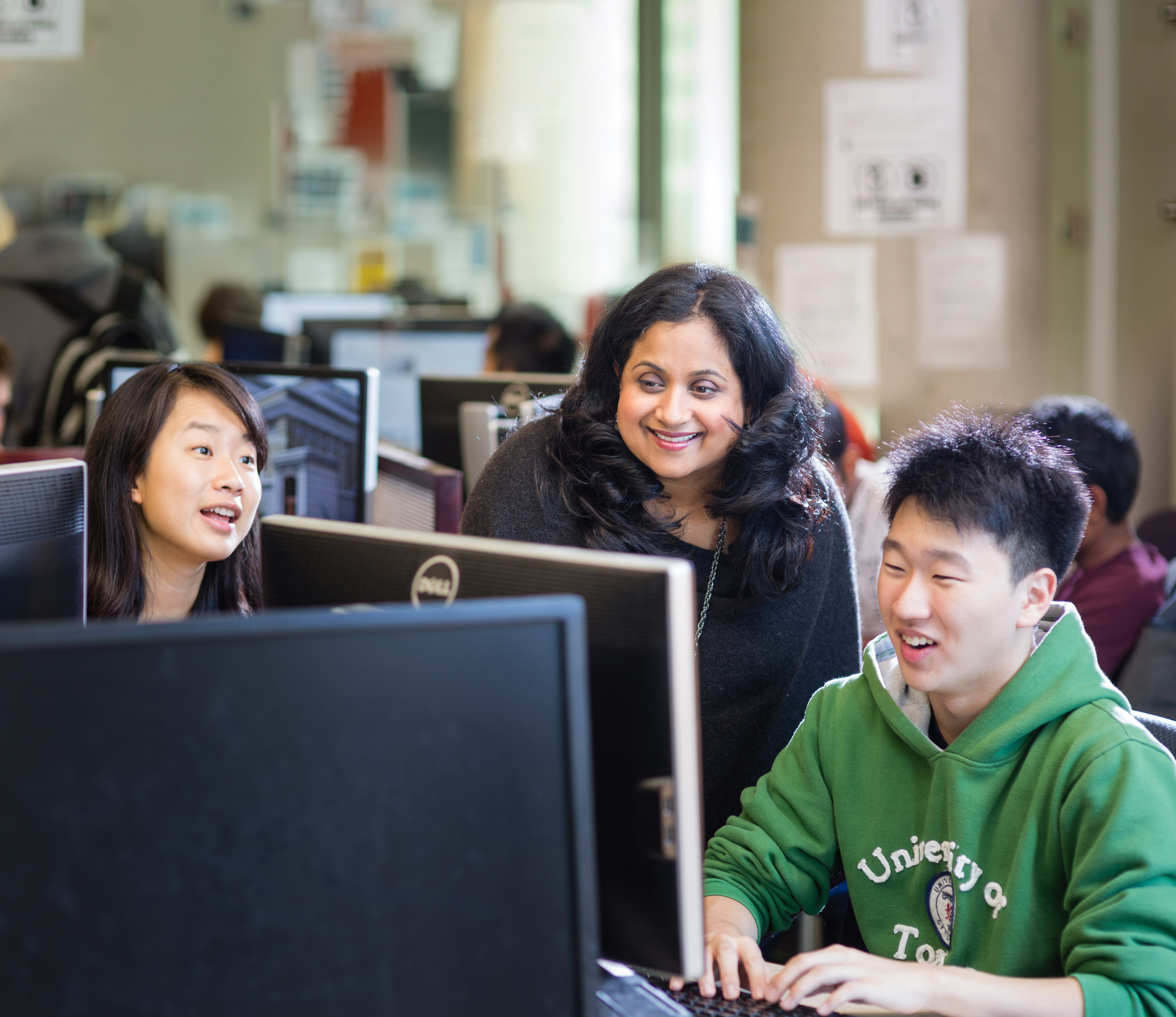 Professor Kundur first joined the Edward S. Rogers Sr. Department of Electrical and Computer Engineering in 1999 as an Assistant Professor. She took a position with Texas A&M University in 2003, and returned to the University of Toronto in 2012, joining as a Full Professor.

A triple alumna of ECE, Professor Kundur is also a Fellow of the Institute of Electrical and Electronics Engineers (IEEE), and the Canadian Academy of Engineering (CAE). Her research interests lie at the interface of cybersecurity, signal processing and complex dynamical systems. She has co-authored over 200 refereed journal and conference papers and has given numerous scholarly and keynote addresses. Her research has received best paper recognitions at venues including the 2015 IEEE Smart Grid Communications Conference, the 2015 IEEE Electrical Power and Energy Conference, the 2012 IEEE Canadian Conference on Electrical & Computer Engineering, the 2011 Cyber Security and Information Intelligence Research Workshop and the 2008 IEEE INFOCOM Workshop on Mission Critical Networks. She has also been the recipient of teaching awards at both the University of Toronto and Texas A&M University.

Professor Kundur succeeds Professor Farid Najm, who will step down after two terms as Chair.

“On behalf of the Faculty, I extend warm thanks to Professor Farid Najm for his dedication and leadership of the Department over the past 10 years,” said Dean Cristina Amon. “Farid’s tireless efforts to ensure the effective and efficient management of the Faculty’s largest Department are exemplary and very much appreciated by colleagues within the Department and across the Faculty.”